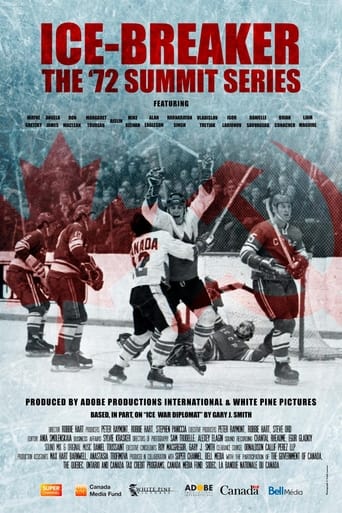 September 2022 marks the 50th anniversary of the 1972 Summit Series, the iconic hockey tournament that pitted the best players from Canada against the best from the Soviet Union. It has been universally acknowledged as a defining event in Canadian history. This inspiring new documentary enlarges the canvas to tell the story from the unique perspectives of a diverse cast of participants who are rarely if ever heard: diplomats, NHL hockey legends, Soviet players, journalists, fans, broadcasters, business leaders and Team Canada’s Chairman – all reveal untold, exclusive stories about what happened before, during, and after September ‘72.