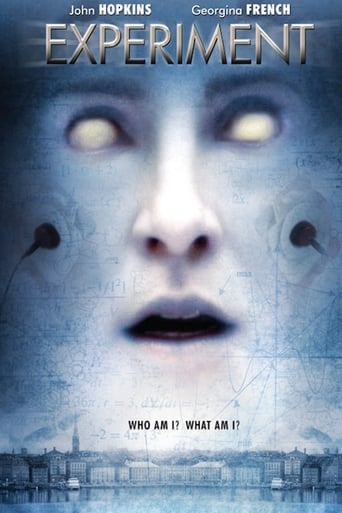 A young woman, Anna, walks the streets of a foreign city. Her mind full of pain. No memory of who she is. and plagued by nightmarish visions. Then she meets Morgan, a man who also has no memory. Forced to trust each other, the two feel a mysterious connection. A strong powerful feeling that bonds the two together Unknown to them their every action is being guided by unseen forces from the dark underground shadows of the city. Anna and Morgan are part of a frightening experiment that will have a terrifying and shocking conclusion. There is no escape in this dark psychological thriller