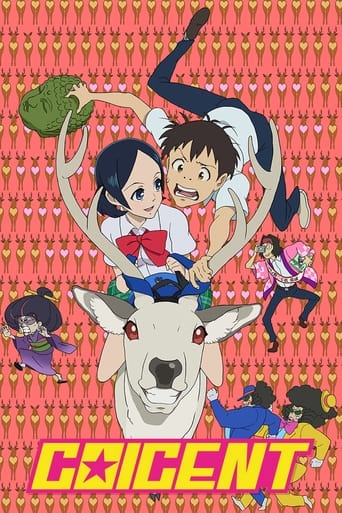 In 2710, a boy named Shinichi is on a school field trip to a rebuilt 21st century version of the city Nara. When he wanders from his class, he spots a talking white deer and it steals his bag. Shinichi follows the deer and sees a strange girl named Toto and falls in love with her. She is being pursed by two brothers and they try to get away from them. 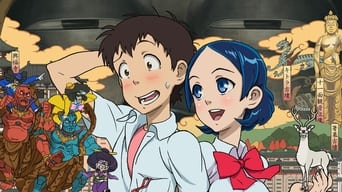 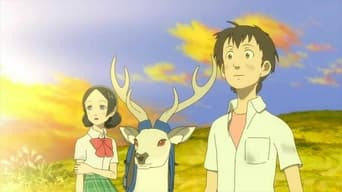 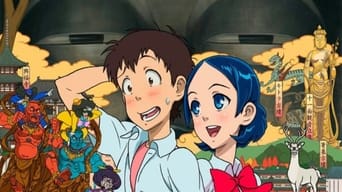 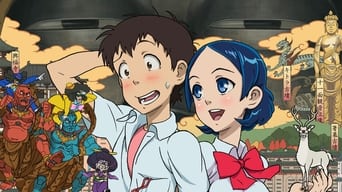