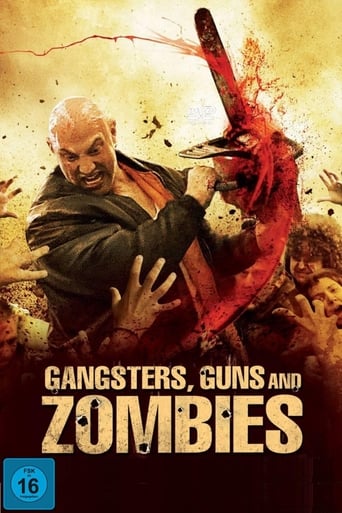 The whole "zombie thing" has been hyped up so much that everyone thinks it's the end of the world! Of course, where one man sees the dead rising from the grave, another sees opportunity. Q had a plan: drive the robbery getaway van, deliver everyone to the safe house and get paid - a nice, simple, plan. Unfortunately, life is never really that simple, and to top it all off, this is the first time Q has been a getaway driver. He's coping pretty well though, considering; TONY (the guy who is 'in charge' of the job) is a murderous nut case, DANNY was shot and is now bleeding all over the money in the back of the van, the Sat-Nav has a mind of its own, there's a guy in the back living up to his name "CRAZY STEVE", the safe-house already has police at it, and this whole "zombie thing" seems to be quickly becoming more of a "zombie apocalypse thing"... 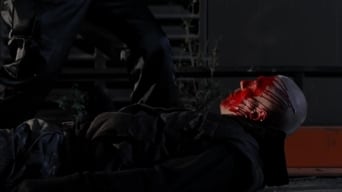