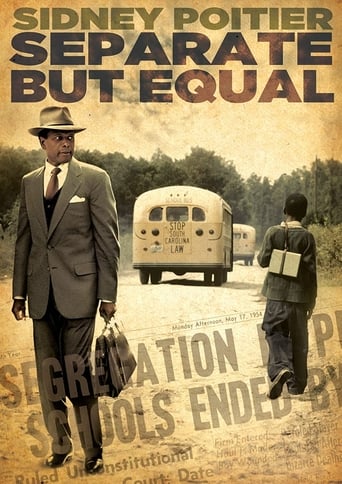 A dramatization of the American court case that destroyed the legal validity of racial segregation. One of the most pivotal moments in 20th century American history is bracingly dramatized in Separate but Equal. In telling the detailed story of the Supreme Court's 1953 decision to abolish racial segregation in schools, this superb 1991 TV movie covers a broad spectrum of issues, never taking its "eyes off the prize" while its first-rate cast conveys the importance of the Supreme Court's ultimately unanimous decision. 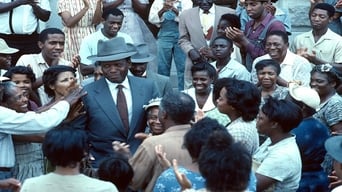