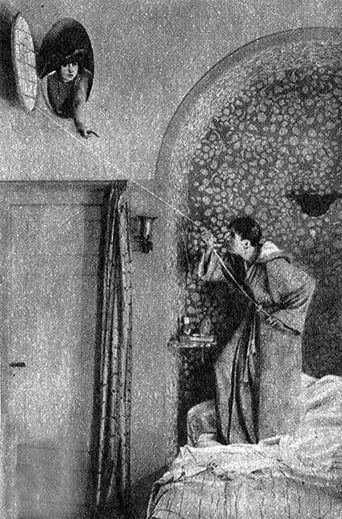 Robert de Houdan is indecisiveness itself. He keeps hesitating, shilly-shallying and never reach any decision in any way. So much so that he finds himself on the verge of ruin and falls prey to Boucherot, a greedy loan-shark who puts pressure on him to marry Yvonne Herbelier. Boucherot is assisted in his undertaking by baroness Pépin, a typical matchmaker. But Robert, who does not know the young lady, shies away from her.