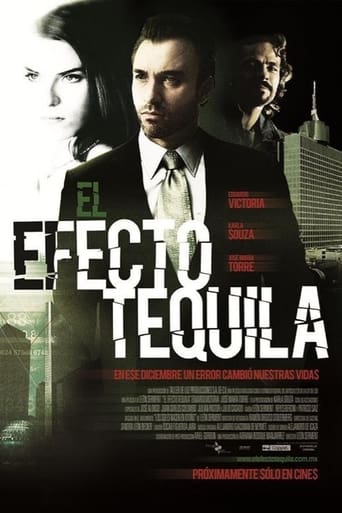 A story of love of money and power. A story of courage and bravery. It is the life of José Fierro, a man who faces the consequences of his acts when he decides to go all out; of his wife Ana Luisa, who wants to experience love and eroticism beyond what is permitted. A brave movie that reflects the best and the worst of humans, but is also a tragicomedy (as is life), full of humor, hope and self-sacrifice: the reflection of a country undergoing a permanent financial crisis, produced by the Tequila effect, but which has the virtue of not letting itself be defeated.