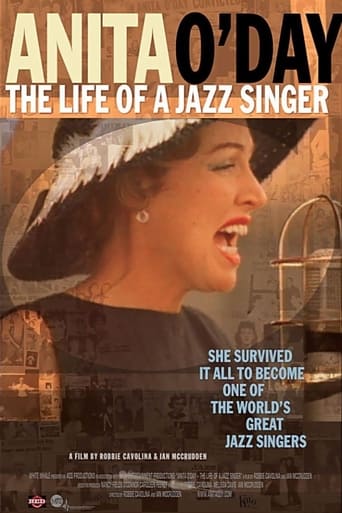 This documentary explores the life of jazz singer Anita O'Day. As a child, Anita had a tonsillectomy, during which her uvula was accidentally removed. The surgery prevents her from singing vibrato and holding long notes, but lends to her much-revered percussive style. Anita overcomes her vocal hurdle, as well as many others -- including poverty, heroin addiction and jail time for a drug arrest -- to become one of the most prolific and respected jazz vocalists of the 20th century. Initial release: 30 April 2007