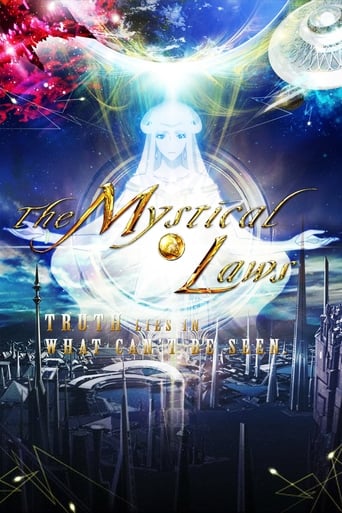 In 202X, Tathagata Killer, a mysterious military leader armed with extraterrestrial technology, stages a coup and becomes the new emperor of the world superpower of Asia. Sho Shishimaru, gifted with prophetic powers, may be the only one standing in the way of Killer’s take-over of the entire world. The future of humankind is at stake in this epic struggle, but in its midst, we learn about the mystical laws that rule the world around us.