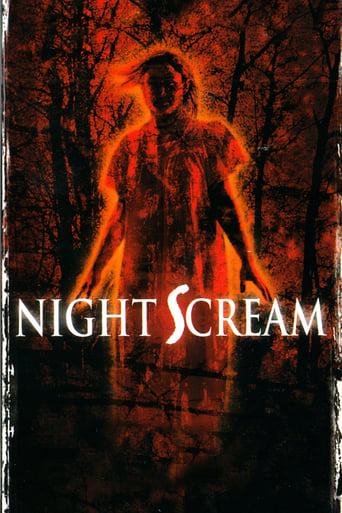 Drew is a young woman who drives to a small town she has never been to while in a trance. A year ago in this town Laura, who looked just like Drew, was murdered. Everyone assumed that Laura's boyfriend Teddie who went missing at the same time as the murder had done it, but Drew starts having dream sequences and trances that imply otherwise. Gradually through investigation and with the guidance of more visions from Laura, Drew uncovers the story behind the murders.