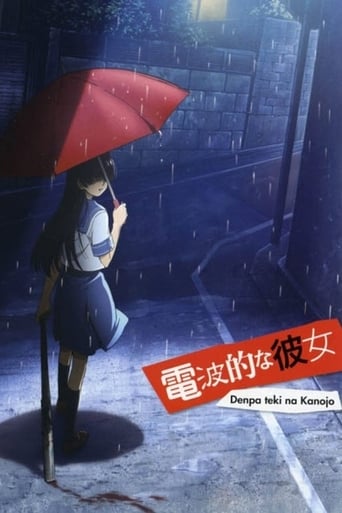 Juuzawa Juu is a delinquent high school boy who just wants to be left alone. One day, he is approached by Ochibana Ame, who claims that she knew him in a previous life, and now wants to serve him as his "knight". At first Juu wants nothing to do with Ame, but after a classmate is murdered, he accepts her help as he looks for the killer. 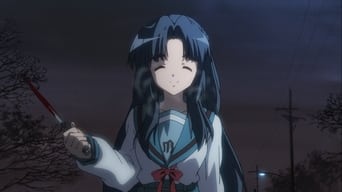