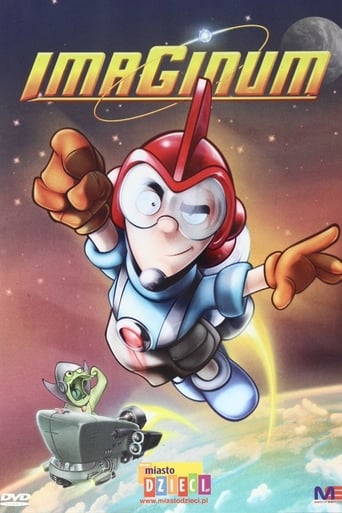 Yxxxxx, an intergalactic parasite with delusions of grandeur and highly dangerous, who is confined in a mental space, has decided to force three other inmates, who are not exactly an example of prudence, to escape the mental asylum with him to involve them in their evil plans. 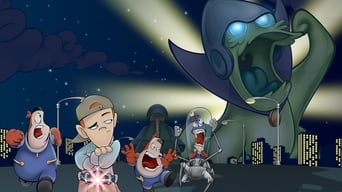