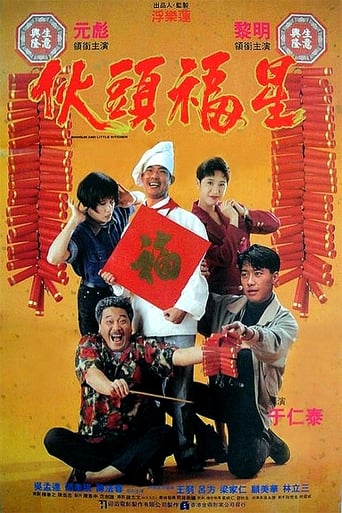 Bo is the owner of an old building in Hong Kong. He sublets his building to other people, and even though they never pay rent on time, Bo still treats them like they are family. One day, Bo discovered an unconscious man who was left for dead on a street corner, and decides to take him to his place to treat his wounds. It is later discovered that the man is Lam Feng, the son of a rich property developer. During his stay at Bo's place, Feng learned about hospitality and human kindness, but things are about to unravel. Feng's father had his sight set on Bo's building, and ordered his staff to do whatever it takes to force Bo to sell his property, even if it means involving the Triads. The movie also included other subplots, such as Bo's uncle, along with his acrobatic and culinary prowess.