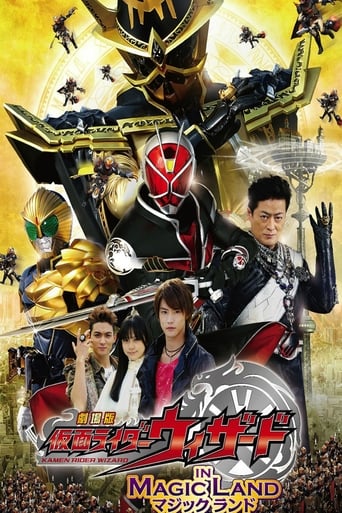 A rainbow-colored tornado takes Haruto and Koyomi to an alternate reality called "Magic Land". There, its residents never developed science. Instead they put extensive research on magic. As a result, anyone has an ability to use magic, and some of them can even transform into a Kamen Rider Mage. When Haruto arrives, he meets a young orphan called Shiina. As Haruto explores Magic Land, he finds the Emerald Palace and meets Emperor Maya. He also meets Prime Minister Orma, who is known as Kamen Rider Sorcerer, who does not appear what he may seem to be... 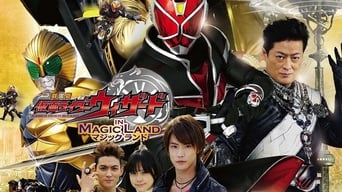