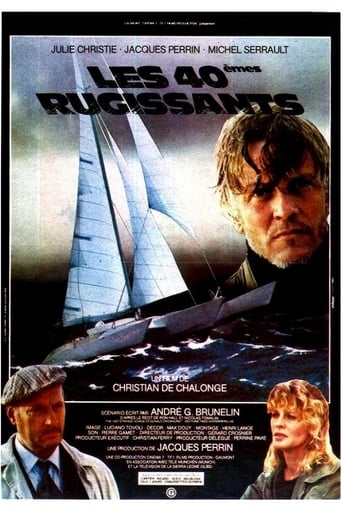 Julien is an electronics professional who is down on his luck when he decides to enter an international sailboat race. He is led astray from his original good intentions by a low-life press agent who convinces him it would be well worth his while to win the race by illegal maneuvering. As he sets off, flashbacks tell how he came to be on the sailboat; later he has long monologues -- several of them, and in-between he occasionally battles to stay afloat on an uncooperative sea.