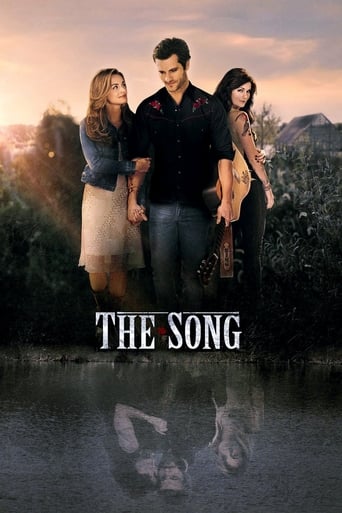 The film follows aspiring singer-songwriter Jed King (Alan Powell) as he struggles to catch a break and escape the long shadow of his father, a country music legend. After reluctantly accepting a gig at a local vineyard harvest festival, Jed is love-struck by the vineyard owner’s daughter, Rose (Ali Faulkner), and a romance quickly blooms. Soon after their wedding, Jed writes Rose “The Song,” which becomes a breakout hit. Thrust into a life of stardom and a world of temptation in the form of fellow performer Shelby Bale (Caitlin Nicol-Thomas), Jed’s life and marriage begin to fall apart. 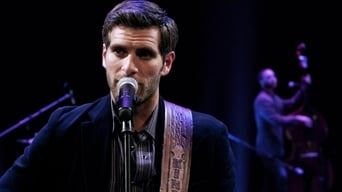