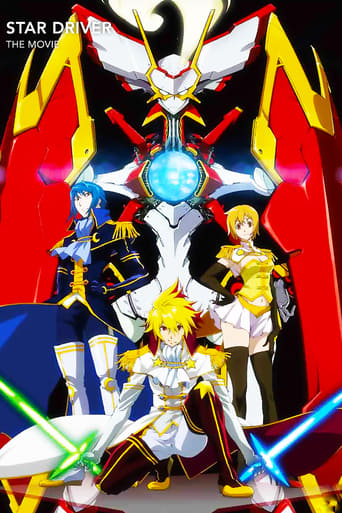 In the remote Southern Cross island, a secret organization named The Glittering Crux plans to reactivate giant mobile suits that have been sealed for ages. Known as cybodies, they can only be controlled by pilots identified as star drivers. To unleash their full power, the mysterious group must break the seals of the four shrine maidens that reside in the isle. Recently arrived outsider Takuto Tsunashi vows to stop the Glittering Crux in order to protect Wako Agemaki, girl who saved his life and is one of the four maidens. Wako is a lively young lady who has already been betrothed to Sugata Shindou, a rich and talented childhood friend. Despite being very close to Agemaki, Sugata quietly disapproves this engagement since it was forced on to them due to a family tradition. The melancholic couple becomes a radiant trio as Takuto becomes not only their friend, but protector of the seals since he is none other than the Galactic Pretty Boy, gifted star driver of Tauburn, the 22nd cybody. 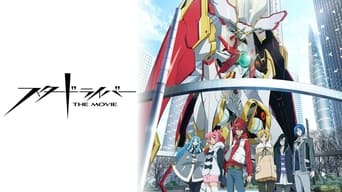