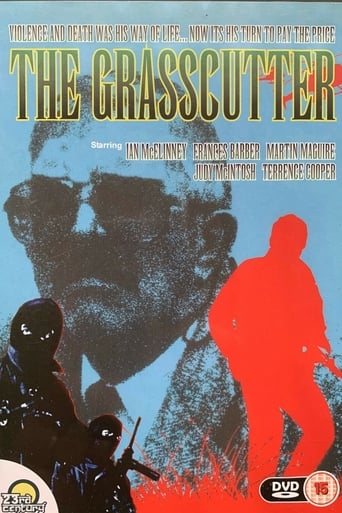 An Ulster Volunteer Force vigilante, turned police informer, is sent by the British government to New Zealand to start a new life, leaving behind his eldest son. Although his wife and two young boys are also in New Zealand, they are no longer together, and he has a new love interest. After some eight years his past catches up with him when former comrades show up, intent on extracting revenge. After two nearly successful attempts by them (in Dunedin), the action moves to a final confrontation and shootout in the hills above Queenstown.