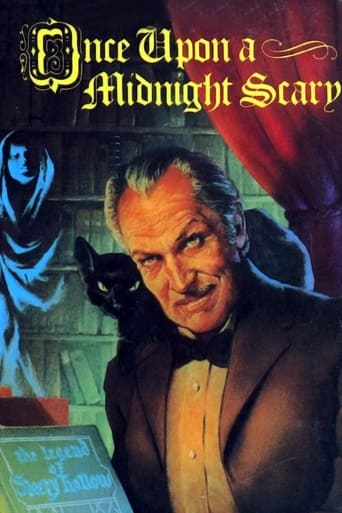 "Once Upon a Midnight Scary" is a 1979 television program that aired as part of a CBS television anthology series. The program, hosted by noted actor Vincent Price, features scenes from three stories, including The Ghost Belonged to Me by Richard Peck, The Legend of Sleepy Hollow by Washington Irving, and The House with a Clock in its Walls by John Bellairs. 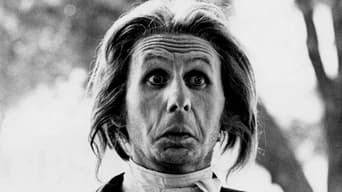