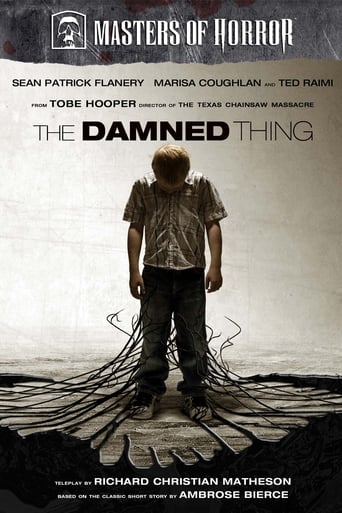 The Damned Thing, inspired by Ambrose Bierce's classic short-story of the same title, is the apocalyptic tale of a monstrous force that devastates Sheriff Kevin Reddle's family and his small Texas town of Cloverdale. As a child, Reddle's father goes berserk, guns down his wife, and almost kills Kevin before being disemboweled by an invisible force. Before he dies, Kevin's father says the "damned thing" has found him.... 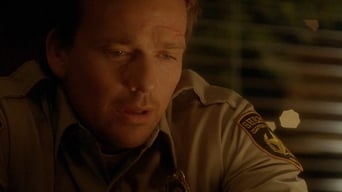