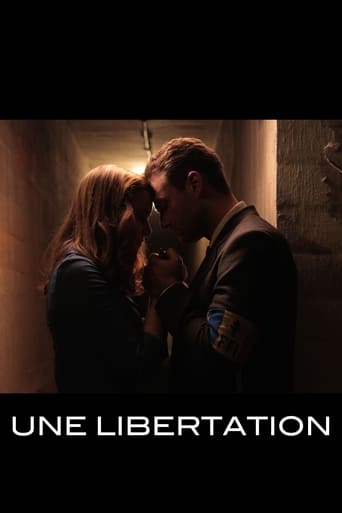 On the eve of the liberation of Paris from Nazi occupation during World War Two, Juliet, a female American resistance member, risks her life by descending into the underground tunnels of Paris to deliver a secret message. However, a final deadly encounter with a pair of German deserters threatens to destroy the very thing she has been fighting for.