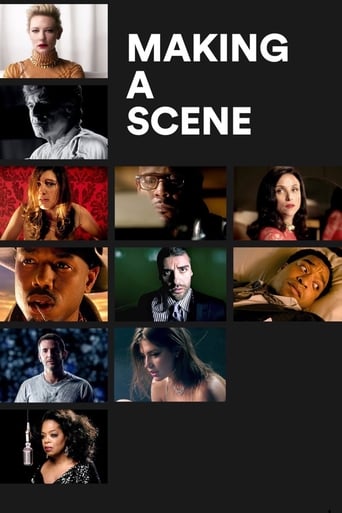 For this year's Movies Issue, The New York Times Magazine commissioned lines from an eclectic and talented group of screenwriters — writers responsible for some of the best scripts of 2013. We asked them each to write a single line for us — not a scene, a script or a scenario, but simply an intriguing, amusing or captivating line of dialogue. Then we gave these lines to one of the great movie artists of our time: the cinematographer Janusz Kaminski, a two-time Oscar winner. Kaminski used these lines as inspiration to create 11 original (very) short films. Each short evokes a style or genre of the cinematic past and stars an actor who gave an especially memorable performance in 2013.