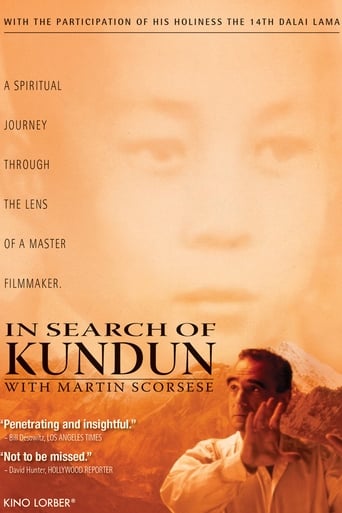 In Search of Kundun with Martin Scorsese (1998)

In Search of Kundun, a “making-of” documentary that is so much more, follows Scorsese as he plans his epic film and shoots in Morocco, and continues on to an audience with the Dalai Lama himself in the foothills of the Himalayas. Edited from over a hundred hours of footage, the documentary captures Scorsese’s fervor as a filmmaker and a man, the modest yet charismatic Dalai Lama, and the plight of the exiled Tibetans. -Denver Film Society 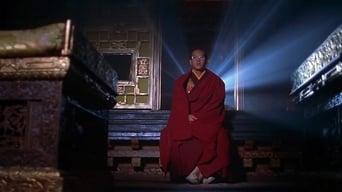