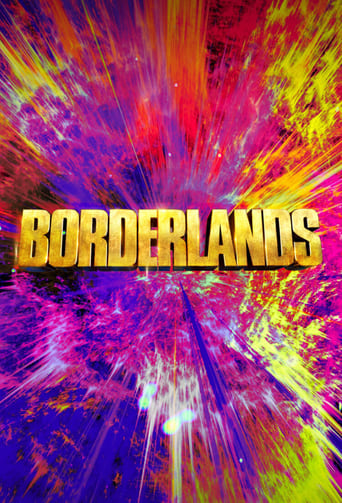 After returning to her home-planet Pandora, infamous outlaw, Lilith, is given a dangerous mission and forms an alliance (and potential friendship) with other criminals; including former mercenary Roland, demolitionst Tiny Tina and her protector Krieg, insane scientist Tannis, and the wisecracking robot Claptrap. The mission: find and protect the missing (and important) daughter of a very powerful man named Atlas. Although, things may not be as they seem, as the girl holds the key to great power, one that can change the fate of the entire universe.