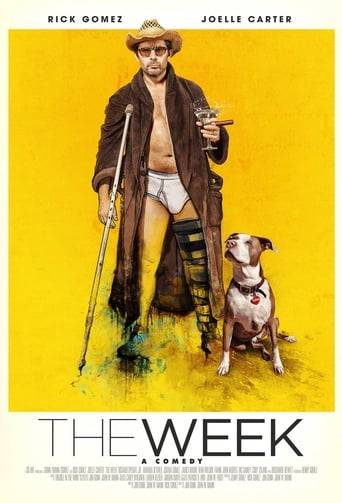 Dick Romans is a washed up TV host whose wife walks out on him the day before their ten year anniversary celebration. Alone with his thoughts, his dog, and a ton of booze, Dick decides to go through with the week-long party... by himself. The seven event-filled days become Dick's reluctant vision quest, filled with odd characters, awkward romance, and some long-overdue self examination.