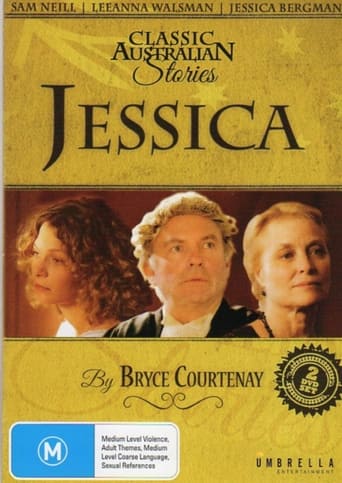 The Bergman sisters could not be more different. Jessica is a feisty tomboy who loves to help her father work their farmland. Her beautiful sister Meg is eagerly being groomed by her mother Hester (Lisa Harrow) to be the perfect wife, so that she can marry her way out of poverty. However, when the man, Jack Thomas, who Meg has set her sights on falls in love with Jessica and gets her pregnant, Hester schemes to wrench the couple apart to claim Jessica's son, Joey for Meg. Later she commits Jessica to a mental asylum. It is here that Jessica receives news of her lover's death and almost loses hope, but after enlisting the help of Mr. Runche, a down and out lawyer battling alcoholism, she is eventually released. Years later, it is the reformed Runche who gives Jessica the courage to fight for the return of her child. Eventually Meg and Hester call an uneasy truce with Jessica, and allow her to play a role in Joey's life as his aunt.