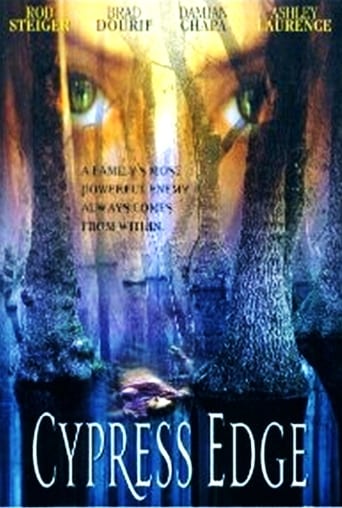 Reeling from the news of his sister's suicide, Beau McCammon returns home to his family after a long absence. His father, who has just barely won another term as senator, doesn't take things well when Beau approaches him with the sinking suspicion that the suicide may have actually been a murder. Determined to solve the mystery, Beau uncovers a plethora of family secrets, deception, and implications of unspeakable political wrongdoings.