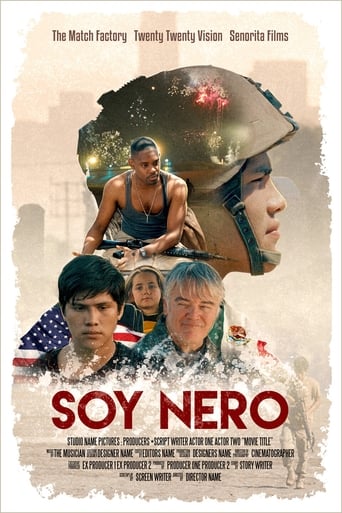 The border fence between Mexico and the United States is part of their lives; Mexican youths use it as a volleyball net on the beach, holding their own kind of international matches with their opposite numbers on the other side. When Nero scales the metres-high metal bars we suspect that he has done this often before: because nothing is going to divert him from his dream of becoming a US citizen. He follows the traces of his older brother which lead him to Los Angeles and the mansions of the rich and famous where he gazes incredulously at this very different lifestyle with its pools and double garages that he soon hopes will be his. His only chance of quickly acquiring a green card, however, is by volunteering for military service. Before he knows it, Nero finds himself in the desert landscape of the war zones of the Middle East, fighting for his citizenship with a machine gun in his hand. 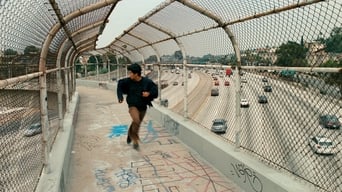 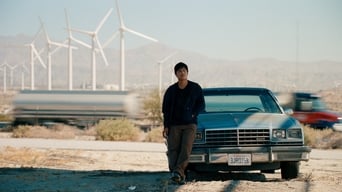 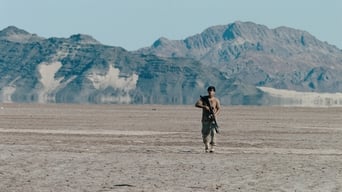 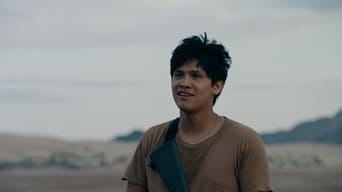 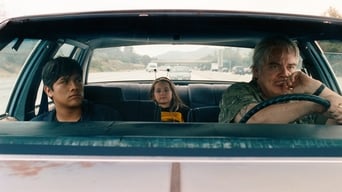 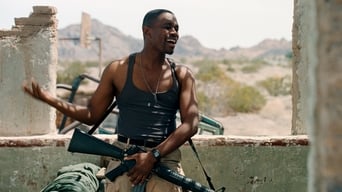 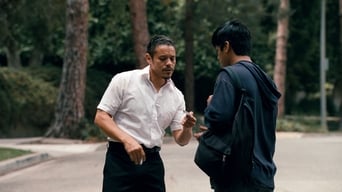 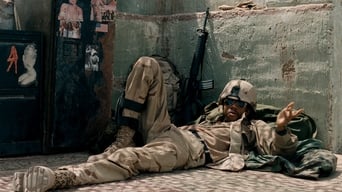