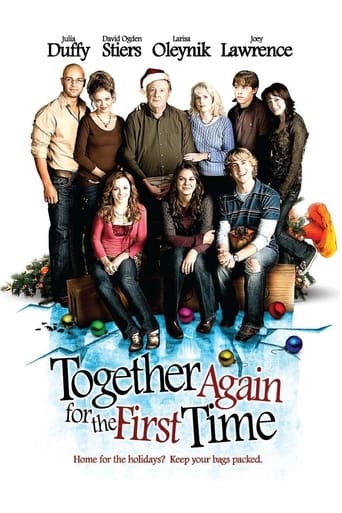 Together Again for the First Time (2008)

"Together Again for the First Time" tells the story of a blended family reuniting on Christmas Eve. It's the first time they've all been in the same house at the same time since the parent's marriage seven years before--which wouldn't be a problem if they all liked each other. But they don't. And matters only get worse with the unexpected arrival of an ex-boyfriend, an unannounced live television broadcast, and the outing of well-kept family secrets. This is a comic, touching movie about what it means to be a family--even when you don't like each other very much 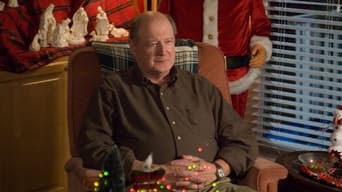