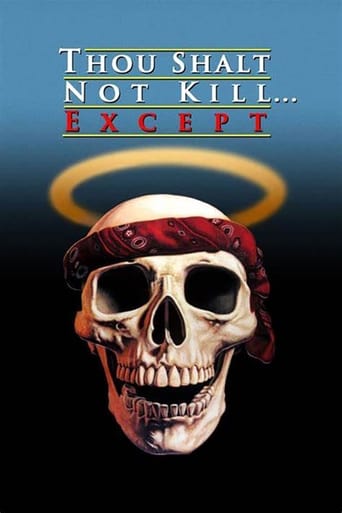 Vietnam, 1969. War is Hell. For Marine Sergeant Jack Stryker, however, Hell is just the beginning. Trapped outside a Viet Cong village, Stryker takes two bullets to the leg. Sent home from the war, he discovers his ex-girlfriend has been kidnapped by a religious cult with a vicious Manson-like leader. Stryker teams up with some marine friends to form an assassination squad and annihilate the gang of crazed killers. 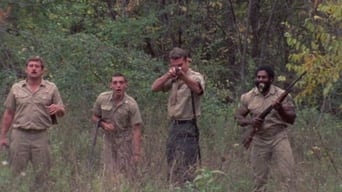 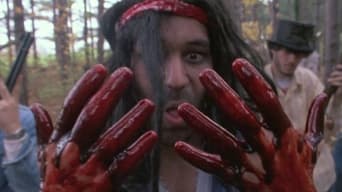 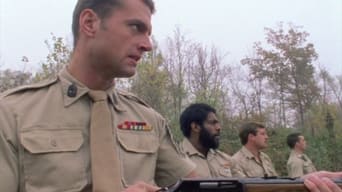