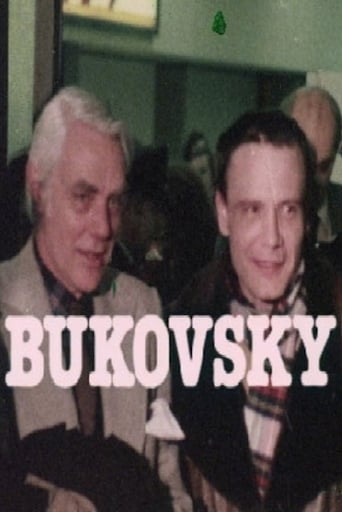 Alan Clarke's documentary about Soviet writer and dissident Vladimir Bukovsky, who had left the Soviet Union in 1976 after years spent in their prisons and psychiatric wards. The film was completed in 1977 but never broadcast, subject only to private screenings. The documentary appears publicly for the first time as a special feature of the BFI's 'Dissent and Disruption: Alan Clarke at the BBC (1969-1989)' box set, alongside 50 minutes of outtakes.