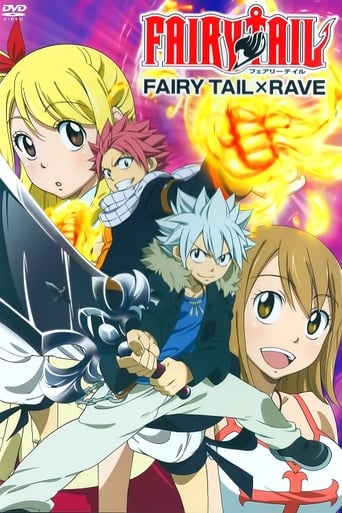 In this crossover between two popular series, Fairy Tail x Rave follows the two groups as they discover their similarities with each other. As the miscommunications add up, they are pitted against one another in a heated clash of powers, but will have to work together against a common foe. 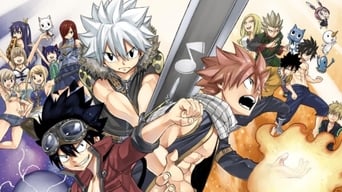