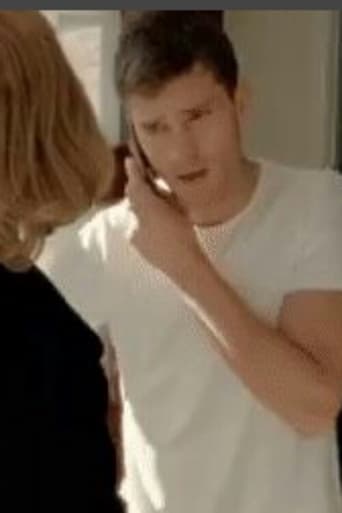 The woman is awoken from her mid-afternoon suburban slumber by the arrival of an attractive young man over her garden fence. The man is being chased by the police and begs the woman to hide him, which much to her own surprise, she does. The police come and go leaving them alone at the back door, the sexual chemistry between them is as clear as day and were it not for an arrival at the front door things may have progressed further. The woman has a daughter and relations are at an all time low. However, the situation becomes even more strained when the girl brings a man back one night, the very same man from over the garden fence just days before. Despite their shock, the young man and the woman keep their cool maintaining the illusion that they have never met, evidently there is unfinished business they need to attend to.