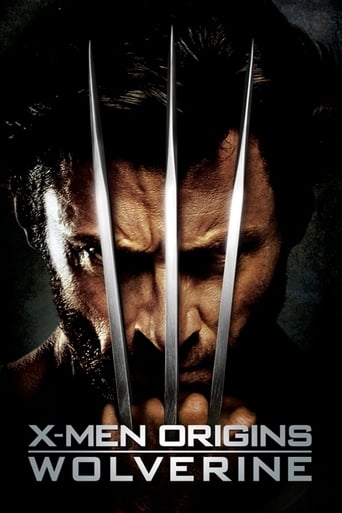 The nine main mutants in the film-plus William Stryker-are each given the behind-the-scenes treatment in Mutant Files. Each segment starts with a character giving a straight-up cheesy monologue before we're treated to plenty of on-set footage and interviews with the actors, producer Lauren Shuler Donner, director Gavin Hood, stunt coordinator JJ Perry, and visual effects supervisors Patrick McClung and Craig Lyn. Highlights include Kevin Duran's makeup-intensive transformation into Blob, and Jackman talking about how he and Liev Schreiber egged each other on to do their own stunts.