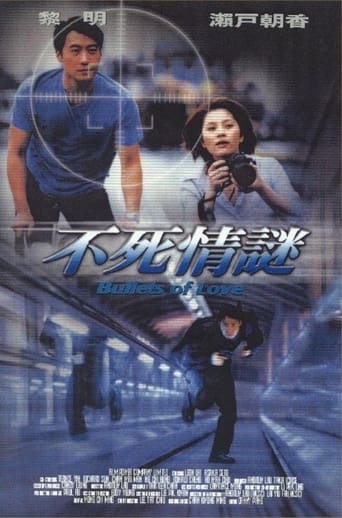 Sam and his team are members of a Serious Crime Unit in the District Crime Squad. The team successfully arrests an international crime organization's leaders, Night. At the Court, Ann, a prosecutor and Sam's finance, tries her best to convict Night. However, finally, Night is convicted on only one charge and sentenced to three years imprisonment. Night vows to take his revenge and destroy the couple one day. Ann and Sam take a trip to Paris and the assassin monitors them. Sam is completely crushed by the death of Ann that he starts a new life as a bar owner on Lamma. Two years later, Sam meets a Japanese tourist, You, who looks exactly like Ann, and he cannot help but fall in love with her. Meanwhile, Night has successfully appealed his case and decides to “take care” of Sam. During this time Sam happens to come across a bunch of photos and videotapes belonging to You, in which record Sam and Ann's trip to France......