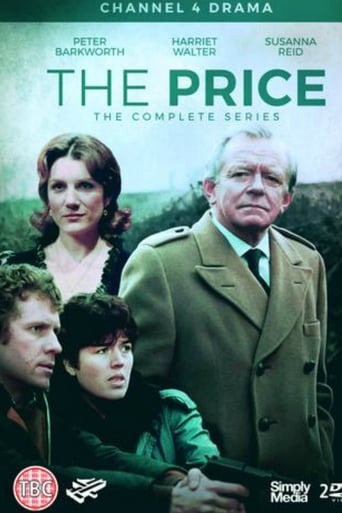 Geoffrey Carr is a wealthy, key player in Britain's emerging computer industry, and newly married to Frances , a much younger woman, with wilful daughter Clare from a previous marriage. He'll do anything to make them happy, including stretching his finances to buy a Georgian estate in County Wicklow, where Frances grew up. Frank Crossan is an Irish Republican hitman on the run from British authorities. Seeking refuge with old girlfriend Kate, he creates a plan to kidnap a wealthy Brit for a ransom to fund a major arms deal. Their two worlds collide when Frances and Clare are brutally snatched away to a bleak hideaway and taken hostage. Geoffrey initially wants to cave in to the kidnapper's demands “ but nothing is simple when a personal crisis plays out against the forces of political intrigue, high finance and with the eyes of the media on them.