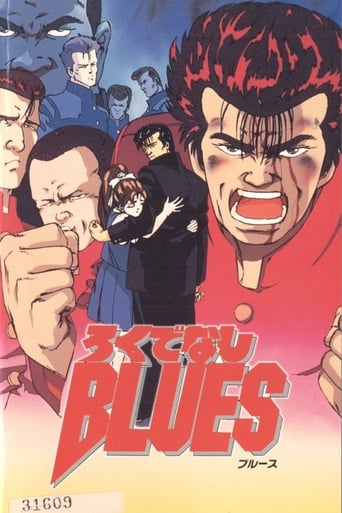 Maeda is a new student in the Teiken High School. He stutters when he's nervous and he's rather clumsy. He gets noted immediately because he hits a teacher during the entrance ceremony. Some clubs search to enlist him as they see in him a force they can use to get even with other clubs. But Maeda is a loner and has only one dream: becoming a boxing champion. 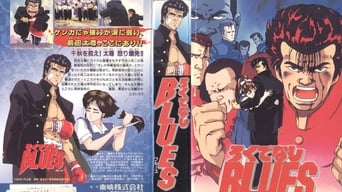