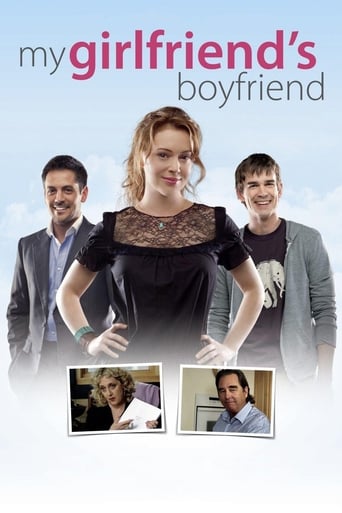 When Ethan arrives at the airport just in time to declare his undying love for his girlfriend, love appears to have conquered all. The scene, however, is really the ending of Ethan's novel, which his agent calls "unrealistic." Ethan soon meets a waitress, Jesse, and falls in love with her despite her growing devotion to Troy, a charming businessman. But the line between reality and fiction becomes increasingly blurred. 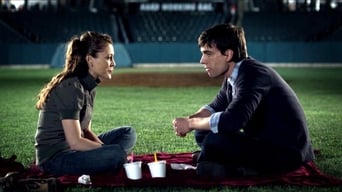