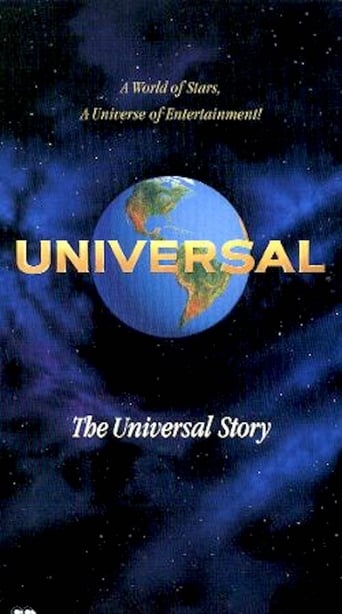 Richard Dreyfuss hosts a celebration of the 80 year history of Universal Studios. Founded as IMP by Carl Leammle to oppose Edison's Motion Picture Tust, it soon grew under the leadership of 21 year old production head Irving Thalberg with classic silents from artists like John Ford, Erich Von Stroheim, and Lon Chaney and prospered further in the Sound Era under the leadership of Carl Leammle Jr. with such classics as "All Quiet on The Western Front," "Showboat," and the studio's signature monster franchises, "Frankenstein" and "Dracula."