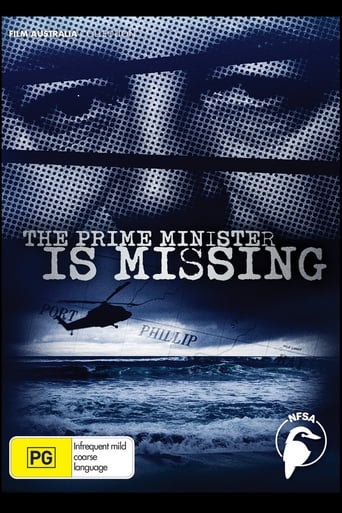 With Australia at war in Vietnam in 1967, suddenly Prime Minister Harold Holt disappeared without a trace—an event unparalleled in the history of western democracy. Four decades later, a coronial inquiry confirmed that Harold Holt had accidentally drowned. Some people may still believe that Holt was a spy and fled to China in a submarine. But most suspect there was more to his disappearance than has ever been revealed. Reconstructed from eyewitness accounts, this dramatised documentary tells the story of the Prime Minister's secret world in the months before he disappeared — a world of betrayal, blackmail, political treachery, a poisonous feud, mounting physical and mental strain, and near-death experiences. Featuring Normie Rowe as Harold Holt, Nicholas Hope as William McMahon and Tony Llewellyn-Jones as John McEwen, this film reveals explosive new aspects of the case. 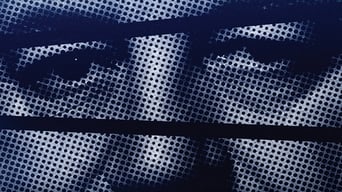