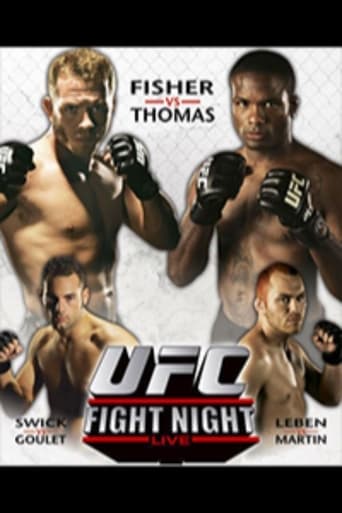 UFC Fight Night: Thomas vs Florian referred to by the media as UFC Fight Night 11 was a mixed martial arts event held by the UFC on Wednesday, September 19, 2007 at the The Palms Casino Resort in Las Vegas, Nevada. It was broadcast live in the United States and Canada on Spike TV as a lead-in to the debut of The Ultimate Fighter 6.