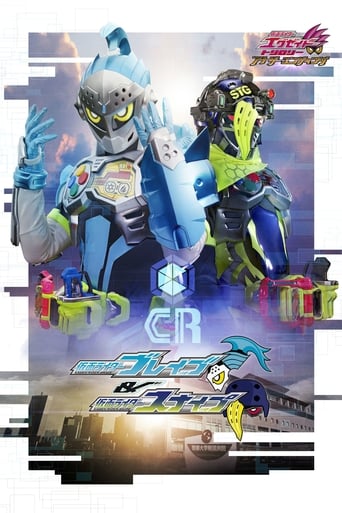 First installment of the V-Cinema Kamen Rider Ex-Aid Trilogy: Another Ending will focus on the characters of Hiiro Kagami (Kamen Rider Brave) and Taiga Hanaya (Kamen Rider Snipe). Saki, who is supposed to have disappeared, shows up and Hiiro is concerned. However, Lovelica was behind her reappearance and he is controlling her! Also, Luke Kidman, a mysterious American who is fond of Nico appears at Taiga’s hospital. However, he starts showing Lovelica’s Game Disease symptoms in front of Taiga, he didn't know that Lovelica is revived after he was killed by Cronus. The destiny of both heroes is put in jeopardy by the worst game plot ever. And God Kuroto Dan, lurking in the shadows has plans of his own… 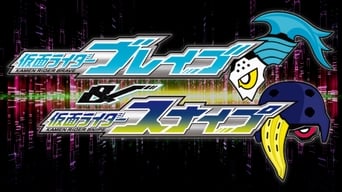