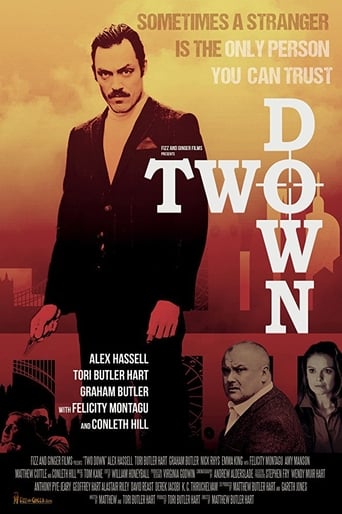 After surviving an explosion in Iraq, Mr. Thomas leaves the infuriating desk job the army had created for him and enters the underground world of the contract killer. His brother, Sam, had been caught selling on army secrets to the highest bidder and is now working for the illusive Harry Montagu. They use Mr. Thomas as a very effective way of eliminating problems they encounter in their business. That is until Mr. Thomas begins to question whom these problems are that he is removing, and why they deserve this fate. 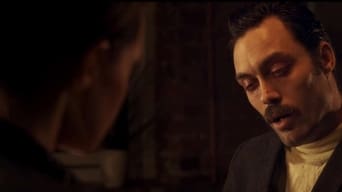