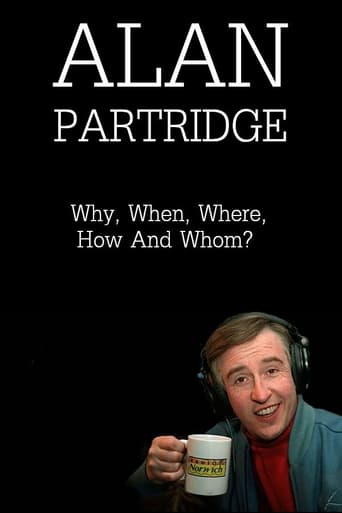 It has been a quarter of a century since a little-known sports reporter was given his own radio chat show by the BBC. Two radio series, five TV series, four specials, two books and one movie later, Alan Partridge has an unrivalled place in the comedy pantheon. To celebrate Alan’s return to his rightful home at the BBC in 2018, this retrospective documentary will look back at his journey from broadcaster caricature to the award-winning study of complexity and pathos that he has become. 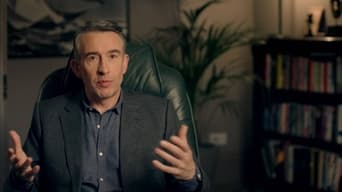