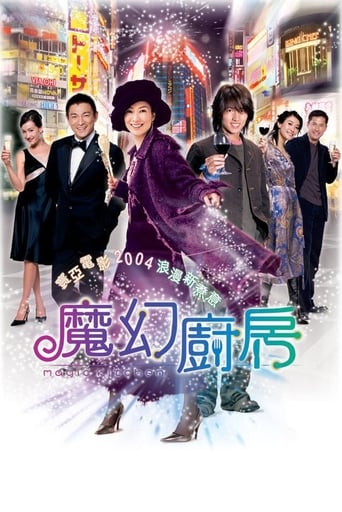 Yau (Sammi Cheng) is a successful chef and owner of a restaurant which is located in a flat called Magical Kitchen which is more like a home rather than like a restaurant. In a tale told by Yau's mother, that she would be haunted by a family curse overshadowing three generations, which destines her (Yau) to fail in every relationship. On a tour of the Iron Chef TV show in Japan, Yau is at the crossroads between her love life and career. 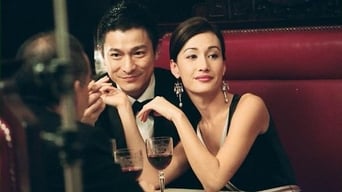