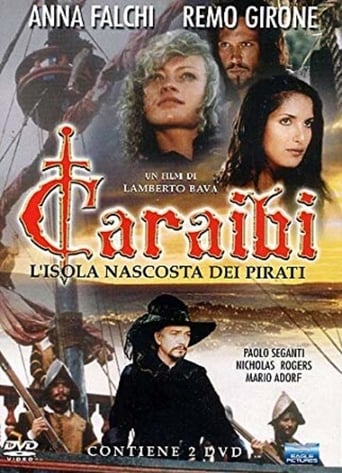 Two brothers fell in love with the same woman, who was nearly killed by one of them in an accident. After the two men parted in anger, they meet years later when one is a famous pirate and the other one is a soldier who needs to hunt him down...