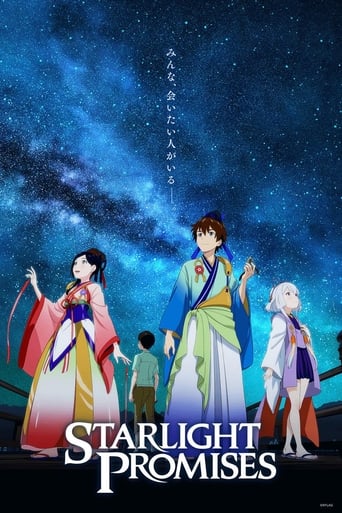 Shoma Mihara, a freshman in high school, receives a sudden message from his friend Atsushi inviting him to meet again at a mysterious festival. Having been unable to contact Atsushi for three and a half years, Shoma jumps at the chance and heads to join the Starlight Festival, held in a deserted mountain village. Once there, Shoma searches for Atsushi but finds no trace of him. Instead Shoma meets Shiori, a young woman who’s also looking for someone. Kana, the director of the Starlight Festival, assures Shoma that he’ll be able to reunite with Atsushi before the festivities end. Both Shoma and Shiori end up helping with preparations, only to find themselves pulled deeper and deeper into a series of strange happenings. Will Shoma be able to meet his dear friend...? 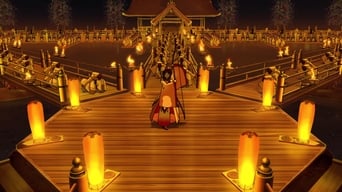 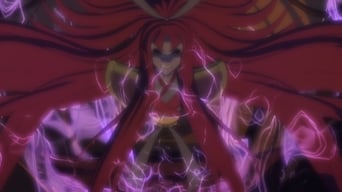