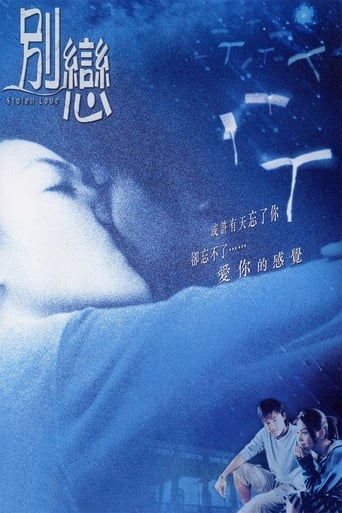 Raymond Lam stars as Rick, a successful architect who discovers he may have a forgotten past. He gets hit by a car while lost in thought over an advertisement featuring Angela Lok (Rain Li), a popular novelist. When he awakes, he finds he's lost his creative abilities. Only when he's near Angela does the spark return. So what does he do? He moves into her building, of course. However, it isn't that easy. Rick's current project is supposed to tear down Angela's apartment building, evicting her and the local residents (including Wong Yat-Fei and Wyman Wong). She fights him at first, but as you'd expect, her defenses wear down and the two become friends. Even more, Angela senses a hidden past between she and Rick, too. The two resolve to discover more about it, and along the way their feelings grow for one another.