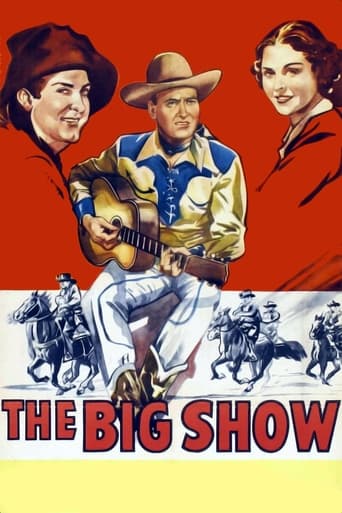 At the Texas Centennial in Dallas Autry confuses two girls by being himself and his own stunt double. When cowboy star Tom Ford disappears, Wilson gets his double Gene Autry to impersonate him. But Ford owes gangster Rico $10,000 and Rico arrives to collect. He fails to get the money but learns that Autry is an impersonator and now blackmails Wilson and his movie studio. Original version runs 71 minutes, edited version runs 59 minutes. 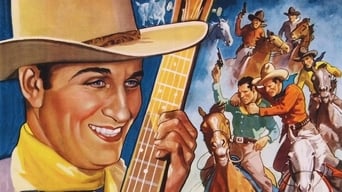