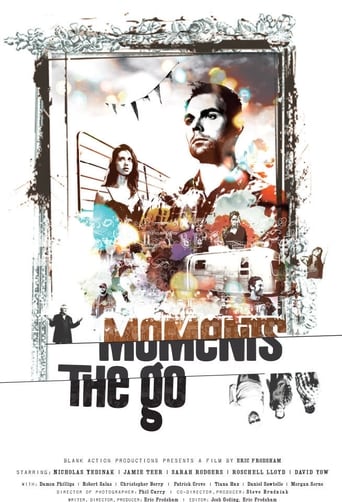 An existential nightmare of Clive Runnels, as he seeks to correct a swerving life trajectory amid a breakup, his band collapsing, and the new responsibilities of an all-consuming blue-collar roofing job. Fever, his promiscuous younger girlfriend tests her yearning for wilder direction just as Clive accepts a position in charge of his fellow roofers who are out to make his life hell. A poet and neighbor attempts to lend support, along with Clive's boss, but even these angels manage to fall from grace. The story veers when Clive stands up for himself, punching out his relentlessly taunting co-worker. What follows is an unexpected trip through this surreal, cinematic poem.